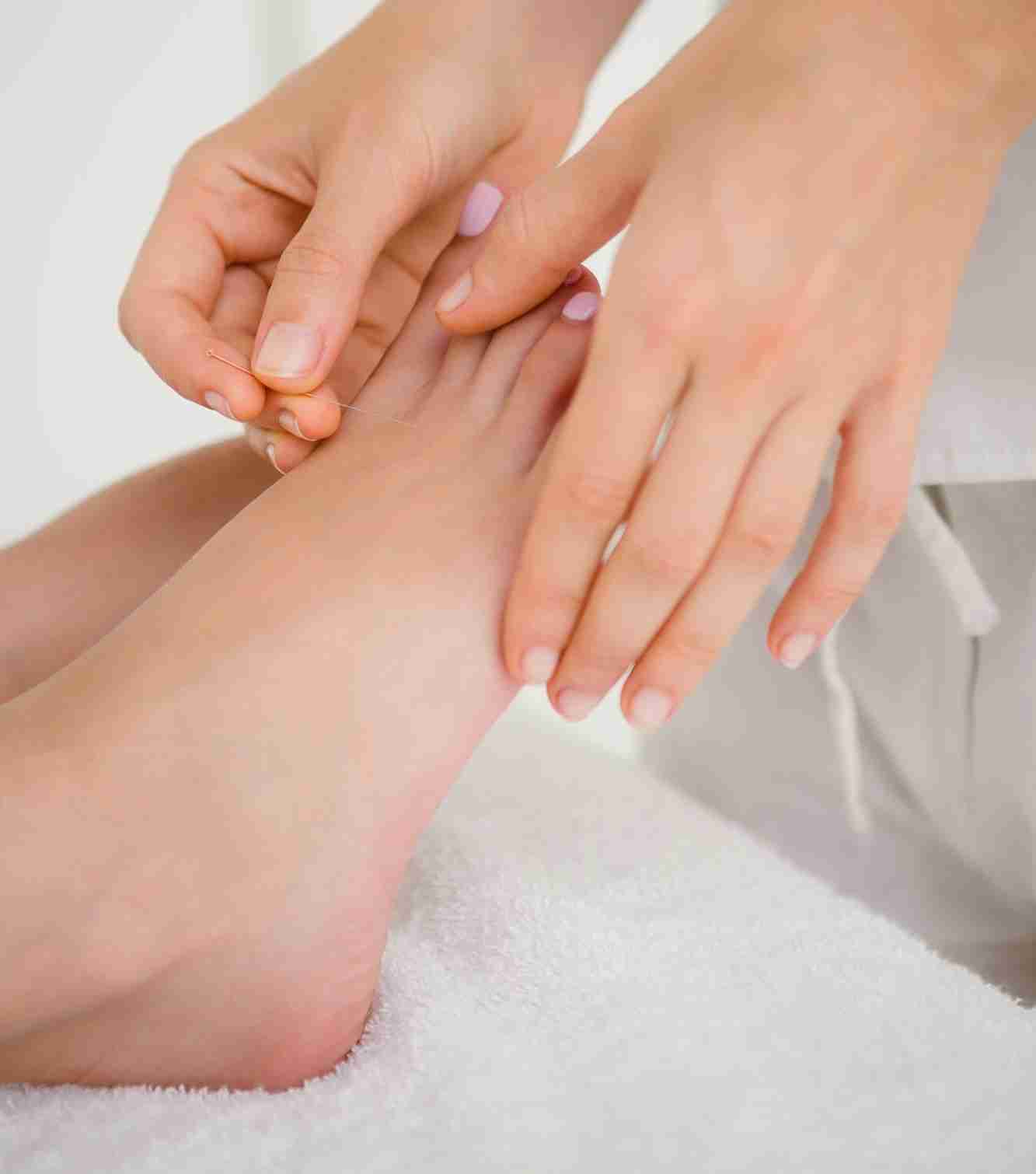 Much has been written about the ongoing opioid crisis in America — more than 64,000 people died in 2016 due to these drugs. Many medical professionals regularly prescribe opioids to patients for pain management, as an estimated 25.3 million Americans experienced chronic pain in 2015.

The use of acupuncture in Gainesville, FL, and many other cities across the country has become well-known in recent years as an alternative to traditional pain management methods. Gainesville Holistic Healthcare is a full-service healthcare provider focused on helping every patient achieve optimum health.

Opioids have been used for many years to treat moderate to severe pain caused by injuries or other medical conditions. An opioid drug binds to receptors in the brain, spinal cord, and other areas of the body and cuts down the number of pain signals the brain receives, causing a person to feel less pain. Many people develop a tolerance to the initially prescribed amount and need a higher dosage to continue managing pain. If the prescription is used over an extended period of time, people can develop dependence and experience withdrawal symptoms if they stop taking it. As the dependence continues and grows, it can become an opioid addiction.

A November 2017, white paper published in the Journal of Integrative Medicine stated that acupuncture “stands out as the most evidence-based, immediately available” option to assist in decreasing dependence on opioids, which are present in common prescription pain relievers such as codeine, hydrocodone, morphine, and oxycodone. The drug class also includes synthetic opioids such as fentanyl, which has played a large role in the rising number of opioid overdoses across the country.

The white paper reported that more than 240 million prescriptions for legal opioids were written in 2015. The U.S. Food and Drug Administration proposed changes to its opioid prescription guidelines and now advises doctors to be cognizant of non-pharmacologic treatment options before prescribing opioids. One of these alternatives is Gainesville, FL acupuncture.

Benefits of Acupuncture Vs. Opioids

The U.S. military has begun using acupuncture as a form of pain treatment in two-thirds of military hospitals, including Department of Veterans Affairs (VA) hospitals, which charge patients a copay for the service. Many insurance providers, including Medicare, don’t cover the cost of acupuncture, but insurance coverage is expanding in several states. Alaska, California, Maryland, New Mexico, Nevada, and Washington have chosen to include acupuncture as an essential benefit under the current healthcare law.

The goal of acupuncture is to allow a person’s qi — pronounced “chee” — to flow unrestricted throughout the body. Natural, pain-fighting endorphins are released as thin needles are inserted into specific points throughout the body. With continued treatment, the patient feels less pain, and the potential need for an opioid prescription is reduced.

Recent surveys have found that 1 in 67 adults in the U.S. receives acupuncture each year. With more and more evidence and information supporting what many people have known for years, Gainesville Holistic Healthcare is here for you. Our skilled team of physicians and staff is trained in several areas of holistic medicine and dedicated to your well-being. Contact us to schedule a consultation or appointment today! 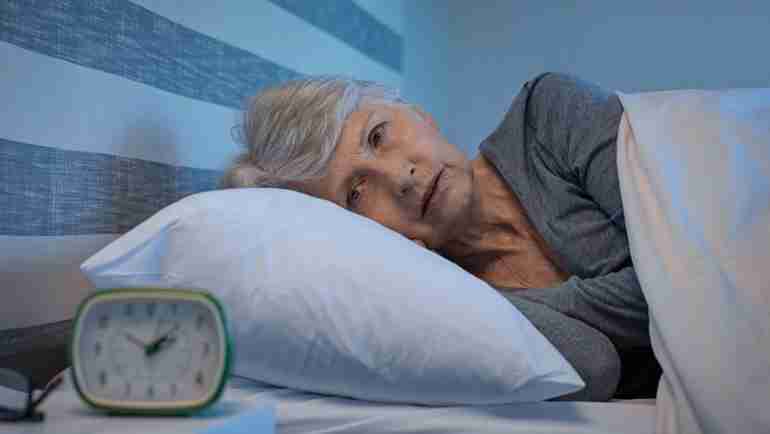 Can’t Sleep? We Can Help! 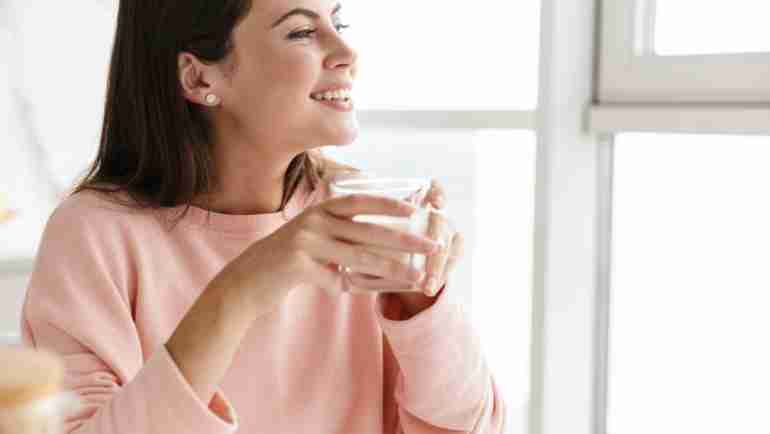 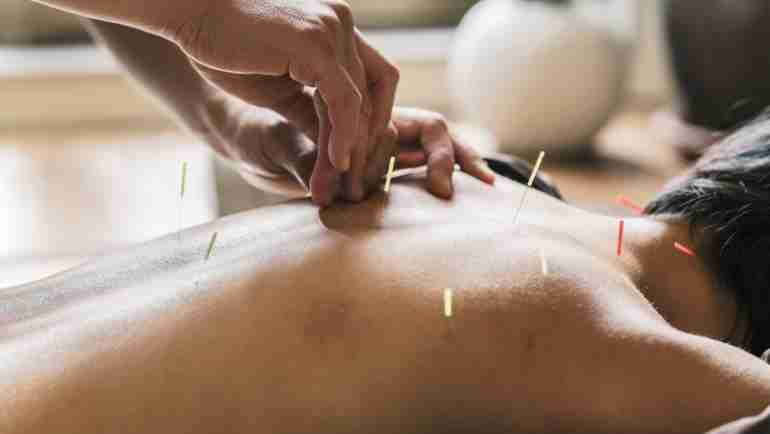