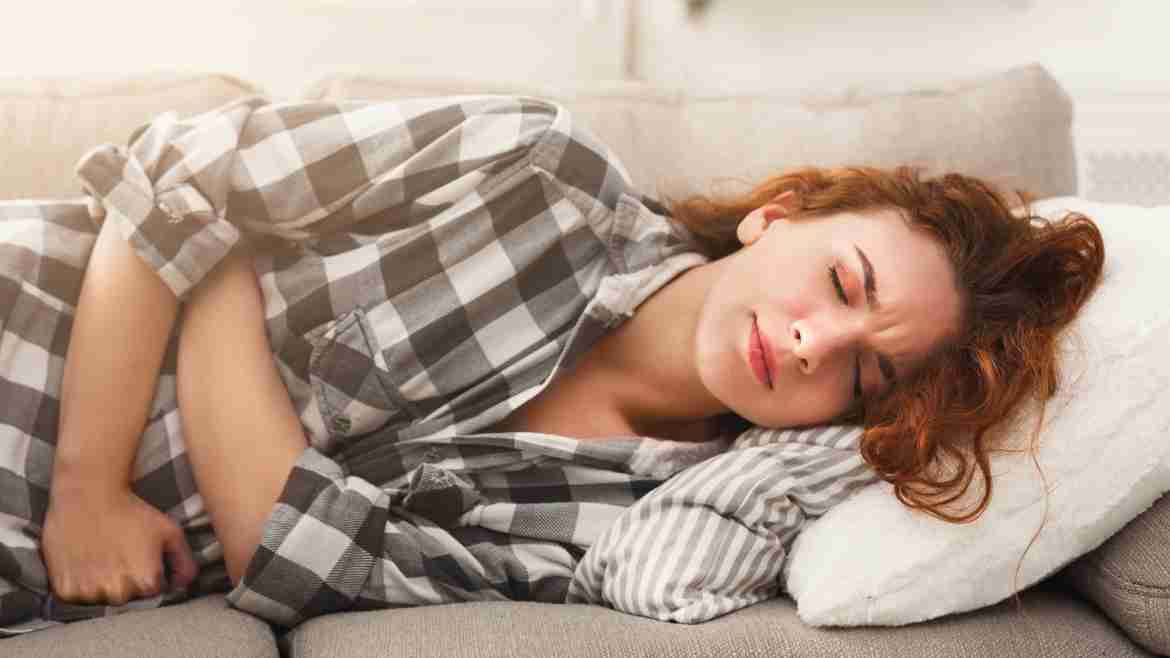 Irritable Bowel Syndrome (IBS) is an intestinal disorder that affects the colon and most commonly causes abdominal pain, gas, bloating, diarrhea, and constipation. IBS is a chronic, fairly common condition that must be managed long term.

There are multiple types of IBS, each with different symptoms such as diarrhea-predominant (IBS-D), constipation-predominant (IBS-C), or altering stool pattern (IBS-A). But Western medicine tends to treat them with a “one-size-fits-all” mentality through anti-spasmodic, anti-diarrhea medication or diet modification. Acupuncture, on the other hand, takes a different approach based on the individual. Discover the ways acupuncture can help your IBS through Gainesville Holistic Healthcare, a Gainesville acupuncture provider.

How Does Acupuncture Treat IBS?

Acupuncture has been found to be effective in treating various conditions by both the National Institutes of Health and the World Health Organization. These include some conditions that are symptoms of IBS, such as muscle cramping, abdominal pain, diarrhea, and constipation. Acupuncture treatment is also used to combat various ailments that are common triggers of IBS symptoms, such as anxiety, insomnia, and depression.

Through acupuncture, different points in the body are stimulated with thin needles, affecting the nervous system and increasing the production of endorphins. Acupuncture also creates changes in the conduction of electromagnetic signals in the brain, increases blood circulation, and changes the brain’s outputs of neurotransmitters (such as inflammation-causing chemicals). These are all factors that help block pain, relieve muscle tension, increase relaxation, and encourage the production of chemicals that trigger positive feeling in the body and mind. Such effects relieve the symptoms of the different types of IBS without the need for external medication.

Based on Traditional Chinese Medicine principles, IBS is caused by harmful effects of dampness and heat from the digestion of improper food. Acupuncture removes that dampness and heat, thus ridding the body of IBS symptoms, and at the same time strengthening the immune system and relieving stress.

In a study conducted at the Nanjing University of Chinese Medicine, it was found that acupuncture had greater success with the relief of IBS-D symptoms than pinaverium bromide. Pinaverium bromide is a spasmolytic agent used to treat IBS related diarrhea and abdominal pains. The study noted that acupuncture relieves bloating, abdominal pain, and regulates bowel movements by targeting the signals that take place between the gastrointestinal tract and the nervous system.

Acupuncture has been found to be an effective method of treating IBS, sometimes even more so than Western medicine. It can individually target various symptoms and causes of IBS without the need for external medication and it provides additional health benefits. By seeking out treatment through acupuncture Gainesville residents can discover a safe and reliable way of managing their IBS and its symptoms. Contact us at Gainesville Holistic Healthcare to schedule an appointment today.